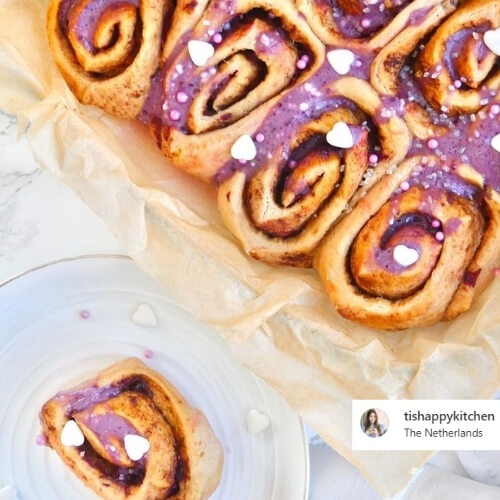 The BEST cinnamon rolls in the WORLD. Big, fluffy, soft and absolutely delicious. You’ll never go back to any other recipe once you try this one! Made by amazing @tishappykitchen. 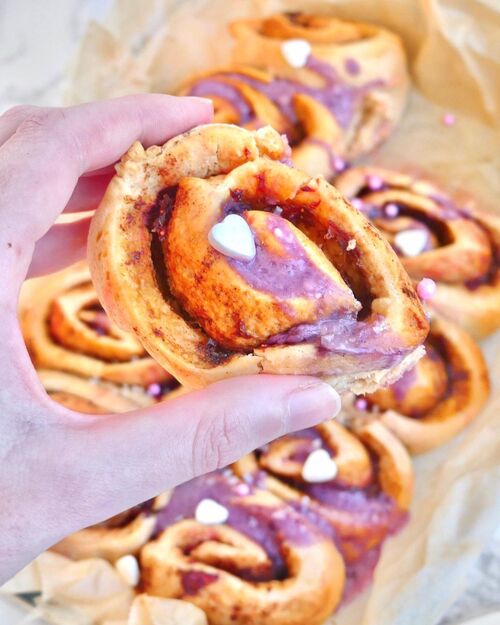 1. Heat the almond milk and vegan butter in a saucepan until warm and melted, but not to a boil. Remove from heat and let cool until lukewarm.

2. Place the mixture in a mixing bowl and sprinkle with the yeast. Let sit for 10 minutes.

3. Then add the sugar and salt and stir. Add the flour in parts, stirring in between.

4. Knead the dough into a ball, put some oil in a bowl, put the dough ball in the greased bowl, cover it with a tea towel and let it rise in a warm place for 1 hour.

5. On a lightly floured surface, roll out the dough into a thin rectangle.

7. Roll up the dough and then cut into 10 rolls. Put the rolls in a baking pan and brush again with some vegan butter.

8. Cover with a tea towel and let it rise until the oven is heated to 175 degrees Celsius.

9. Bake the cinnamon rolls for 30 minutes until golden brown. Let them cool until lukewarm and in the meantime make the glaze by mixing all the ingredients.

10. Drizzle the glaze over the cinnamon rolls, add sprinkles and enjoy! 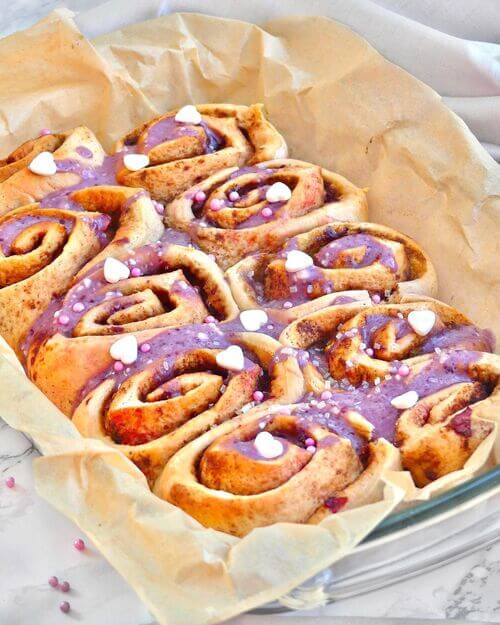 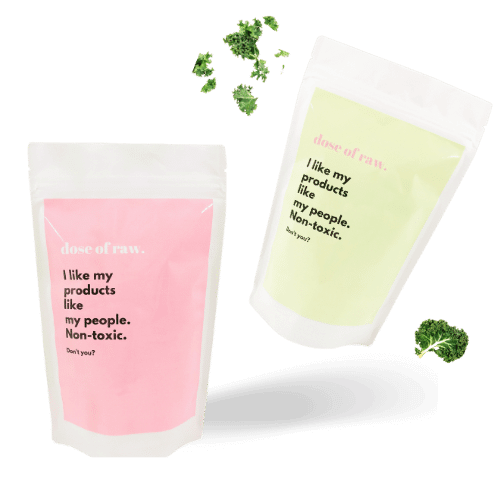